According to Forbes, The Center for Disease Control and Prevention recently released new data showing that the birthrate has dropped to an all-time low in the United States. Statistics conclude that Millennials aren't having kids - or at least not at as young of an age as their predecessors.  The only group of women showing an uptick in first time births are over the age of 35.  The rate for first time births for women between ages 40 and 44 has doubled in the last decade or so.

Observers have suggested a number of reasons why Millennials are proving slow to have children. Some point to economics.  Even with the recession over for almost a decade, there has become a lasting insecurity causing young would-be parents to think twice before have kids.  Others think that perhaps student debt is also part of this delay.  Maybe raising children is too expensive?  People are waiting until their careers are further along or they feel more successful before having kids.

For whatever the reason, the decision of Millennials to delay or forgo having children will have a ripple effect on wannabe Baby Boomer grandparents.

The majority of Baby Boomers' wealth is not in the bank, in a pension plan or in an investment portfolio, but rather in their homes.  More than 70% of Baby Boomers are still living in suburban and rural areas.  An increasing number of soon-to-retire and recently retired Boomers are looking to downsize and cash out the decades of equity they have amassed in their home as a source of income and a chance to live the good life.  But how can they cash out without any buyers?

Millennials still dream of getting married, having children and owning a home in the suburbs - just as their parents did.  Plenty of younger buyers are purchasing a home but it's happening later in life for them.  While they'd like large homes, their needs and budgets are small.  One could anticipate the demand for larger, typically higher priced homes to decrease.

While some observers lament the lack of housing inventory, the reality that most Baby Boomers own a house Millennials can't afford, use, or, in some cases, even want.  It might be that the bigger your house is, the harder it may be to get out from under it.

Given this data, plans of some Baby Boomers to downsize or transplant themselves to another area, may have to be put on hold - a ripple effect in which the lengthening of one life stage for one generation leads to a delay in a life transition for a different generation.  This is particularly worrisome for those retirees who may need to make a move, due to changes in health or finances.  A ripple effect indeed! 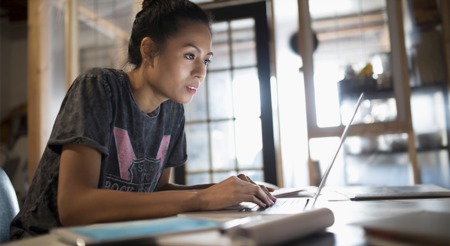 How Much Do You Know About Down Payments?

Whether you’ve owned a home before, or you’re ready to jump into homeownership for the first time, there are always a lot of questions ...Read More 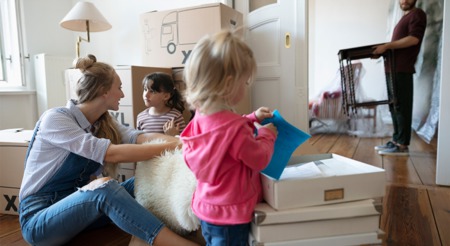 Millionaire to Millennials: The Costly Mistake of Not Buying Now 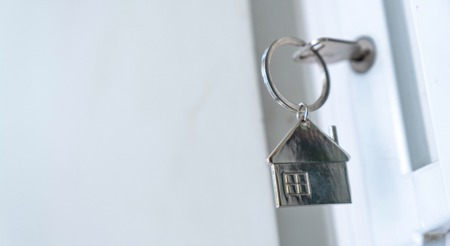 Whether you are a first-time buyer or looking to move up to the home of your dreams, now is a great time to purchase a home. Here are three major ...Read More