We've been awarded every year since 2014 and plan on receiving more ever year for the next little while. Here's our current inventory of awards:

Our current real estate brokerage, Keller Williams South Valley, will be handing out 2017 awards this upcoming April, and we're almost positive we have a good hold on some of the most prestigious awards. That means that our next round of awards will be awarded to Bowen Adams Real Estate. Yay!
(We'll keep you updated.)

As much as we love being awarded, however, it's not the reason we're in the business. Awards are more of an aftermath that we put up on our shelves and forget about. We're in the business to help people with their real estate transactions. Period. 2018 is going to be an awesome year for us. We've got some amazing goals lined up! For example, we're going to help over 300 families/individuals get into a home this year. We're also going to feed over 12,000 people this year on Thanksgiving. (ThanksgivingsHeroes.com)

We were just recently awarded with the "Good Neighbor Award" from the Salt Lake Board of Realtors®! We won this award due to our charity, Thanksgiving's Heroes!

Even though Real Estate is important to us, giving back is even more important. "If you climb the ladder of life without looking back every once in a while to help others up, you're no leader." -Unknown

Don't believe that we're obsessed with helping people with their real estate needs? We would like to direct you to THIS PAGE. 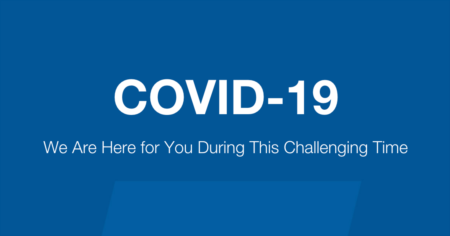 We are here for you

Dear Friends and Neighbors, We hope this message finds you safe and healthy. Here is what we know and think about the Utah real estate market at this ...Read More 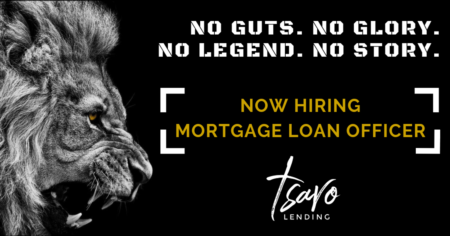 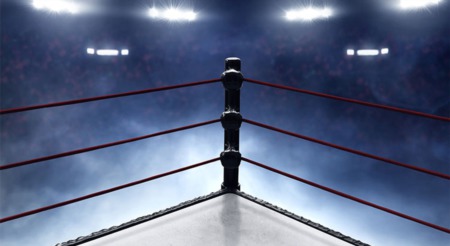 Selling Your House: Here’s Why You Need A Pro In Your Corner!

With home prices on the rise and buyer demand still strong, some sellers may be tempted to try to sell their homes on their ...Read More